These two honestly get more adorable every single day and it’s getting more and more difficult to narrow down the photos from their sessions!

Their 10 month session was done in two stages. Ryder was up first while his brother was having a nap! 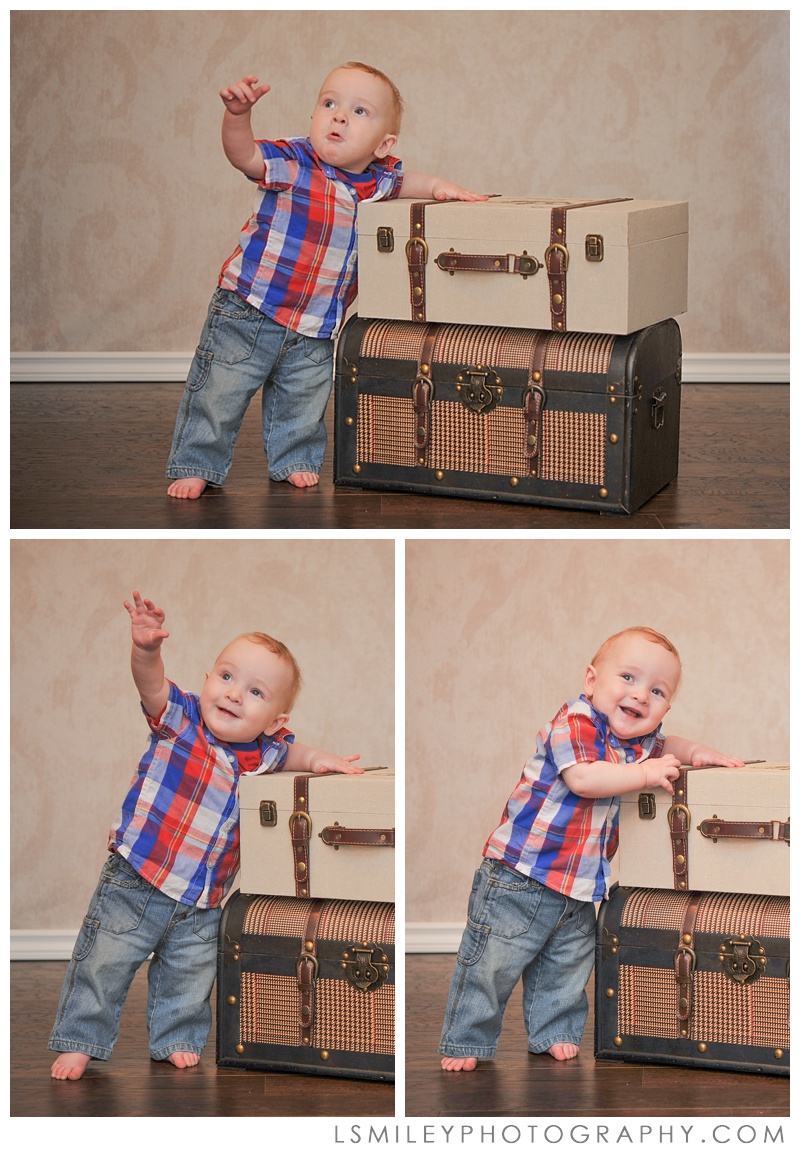 Check out this lil’ man’s smile! It melts my heart. You can’t see it here – but he’s got his first tooth hiding in there! 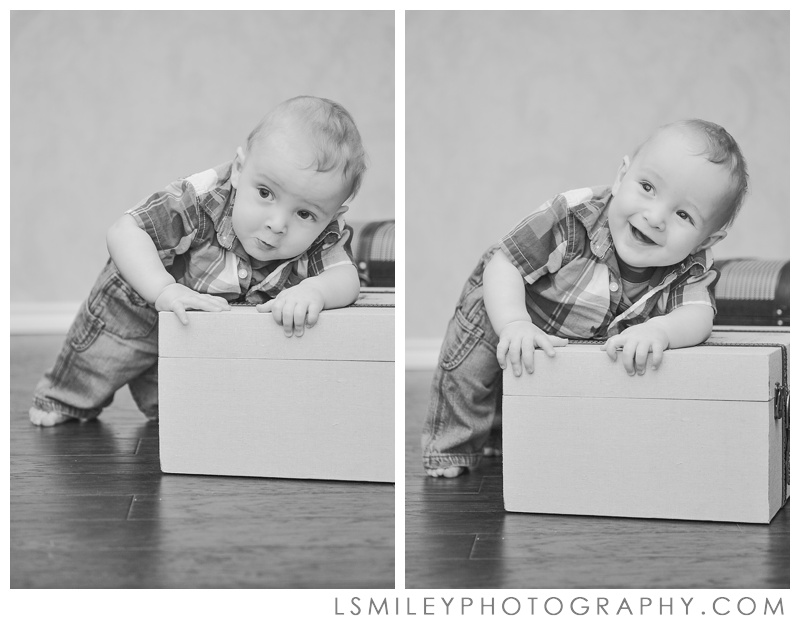 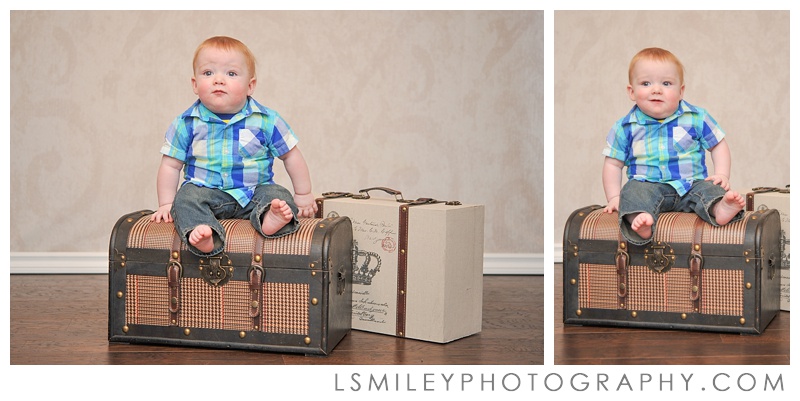 Lil’ J tells the most hilarious jokes. He even finds his own jokes pretty funny. 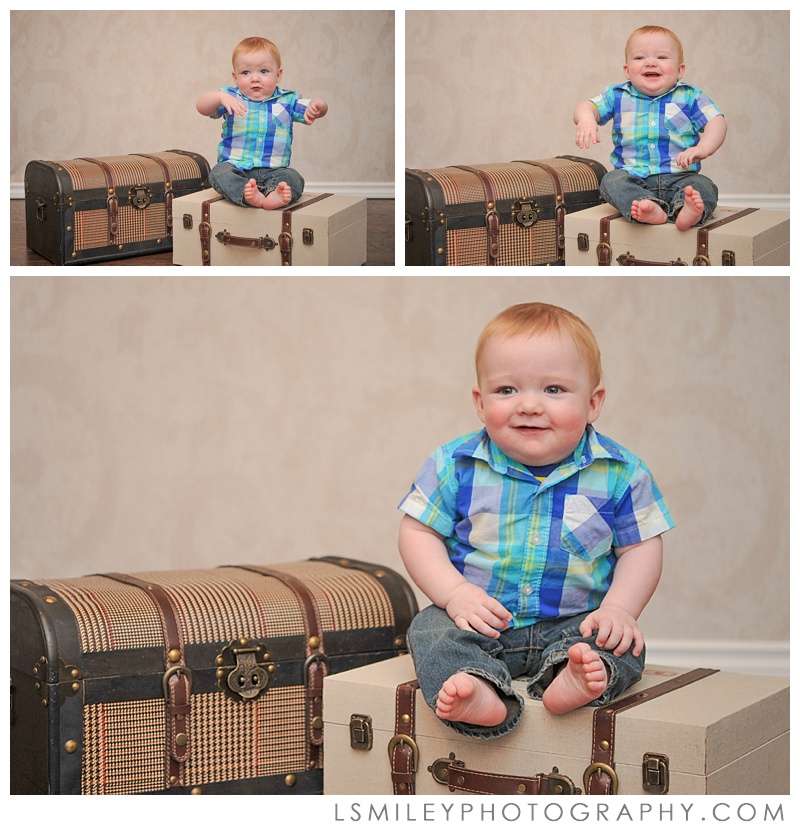 And this is officially my longest post ever… these kids need to stop being so darn cute. (I’m kidding of course!) They do need to stop growing up so quickly though! I have this funny feeling that there won’t be many more posts before they are running around in these sessions. Which means these sessions might suddenly become a little bit harder with them running around.

The face Ryder is making in the second row of this series is one of his favorites. 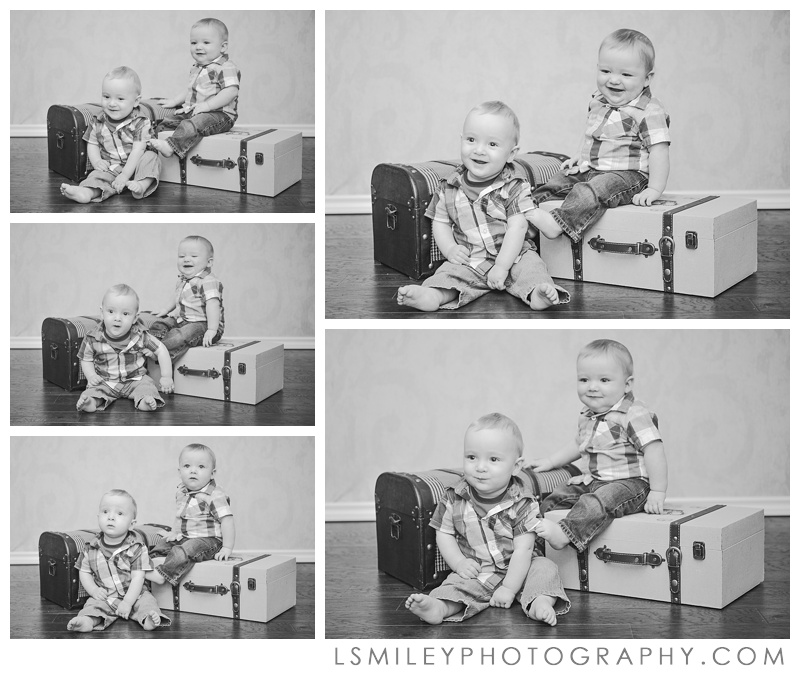